We are a creative agency specializing in designing and developing mobile-friendly WordPress websites for small and medium-sized businesses. We also offer SEO, web maintenance and branding. 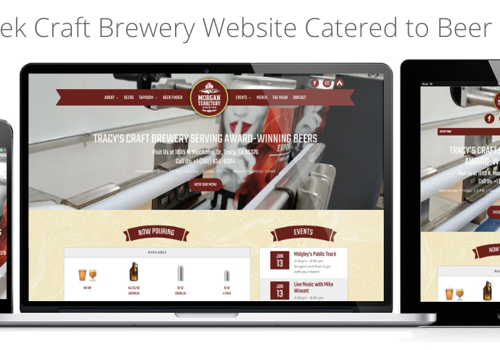 After operating for over 3 years, Morgan Territory Brewing was still largely unknown in the Tracy, California area because of an outdated Wordpress website and limited marketing. Kwok Design designed a new WordPress website that smoothly operates on a mobile phone and provides the customer with an interactive experience to explore the craft brews. Two weeks after the website launched, traffic was up by 45% and sales increased by 33%. 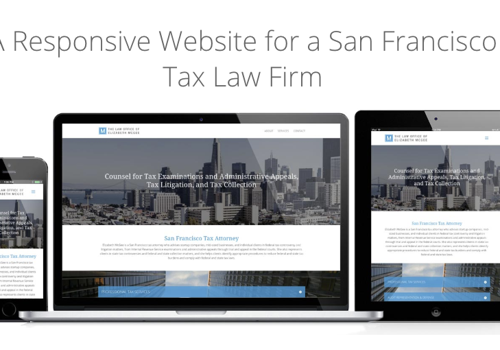 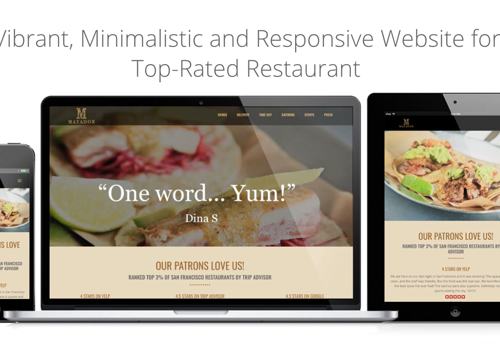 Kwok Design had previously worked with the owner before he contacted the agency to redesign the website for his restaurant, Matador. Based on customer research, first-time customers were not aware Matador was a Mexican restaurant. Showcasing their reviews and features in the press, Matador has received more customers since the website redesign.

“[T]hey delivered, on time and a high-quality product.”

Kwok Design developed a WordPress website nearly 15 years ago and continued to provide updates and support until last year. They managed and posted the content, and provided some social media assistance.

“[T]hey delivered, on time and a high-quality product.”

The team was always responsive to all requests, often updating the website or answering the query on the same day it was made. The website itself was well-received by the intended customers who complimented its design. Overall, the process was seamless, as indicated by the long-term partnership.

I'm a surgeon and I have a private practice.

What challenge were you trying to address with Kwok Design?

We needed a website developing. We wanted to use it for marketing and outreach patients.

They developed our website, and also redesigned it once or twice using WordPress for the CMS [content management system]. I provided ideas for what I wanted to communicate and the content, while they selected the images. If I had blogs or anything to update, I simply emailed them and then they posted them to the website.

What is the team dynamic?

Jeanette was the contact [Creative Director, Kwok Design]. I'm not sure if she sub-contracted anyone, but I communicated with her directly.

How did you come to work with Kwok Design?

I don’t remember how I was introduced to them, but I stuck with them for more than 10 years because they were always very responsive to requests. That was the most important thing for me.

How much have you invested with them?

I started working with her from 2003, up until 2016. There was a local operation that established a platform for working with physicians, with appointment scheduling and a template already built. It was easier and more cost-effective to transition to that company than to overhaul the website to accomplish the same goal with Kwok.

How did Kwok Design perform from a project management standpoint?

It was seamless, which is what I wanted. We mostly communicated by phone call or email. I was not aware of any issues and I don't really know all the details, I just wanted to know the results and they delivered, on time and a high-quality product.

They were always very responsive to requests. Often in the same day, Jeanette would update the website if I sent a request for a change or the posting of an article or a blog. It was always very fast from their end.

I don't have any criticism. They encouraged me to do certain upgrades of the website over time. At various time points, I didn’t because of cost or interest, but we didn't end the relationship because of any performance issues on her part.

5.0
Overall Score She met all expectations and exceeded them.